It was the last game of the season and with nothing left to play for the Woodies bowlers decided this was the time to abandon ship.

Some booked holidays or decided to work overtime for the first time in their lives and one even managed to pick up a painful sporting injuries just to avoid visiting Castlefields on a wet and windy evening. 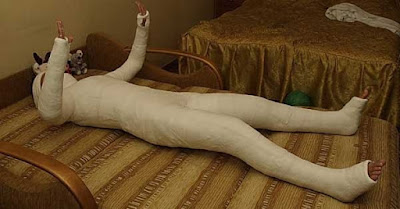 This last minute spate of absenteeism to Scotty making his only summit appearance of the season and long time measurer and full time Baggeridge competition runner Dave Goddard being drafted in as well. Despite driving 42000 miles from Coventry to Castlefields, the Chuckles arrived first and early only to find that a club of such stature play in a park/wasteground and parking within a mile is dependent on luck. Well the luck of foresight, as Chris Marshman knew the score so had put cones out in front of the house opposite the green, "Bread" style to ensure a short walk to the green. 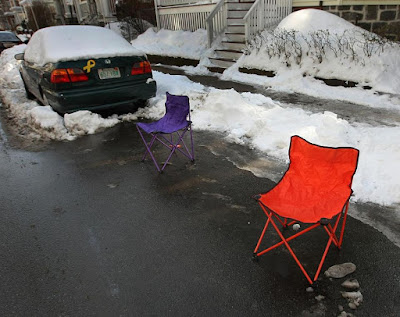 The green looked like it had seen better days, the green and brown mottling did its best to make us Taverners at home as did the lack of a cut. Rather than feel at ease, however, the gut busting heaviness put it about the same pace as a green in New Orleans minutes after Katrina passed through. The side, minus Ade, arrived and John Newey did the draw, making a deliberate point of putting Ada on first despite his ETA of sometime on Wednesday. With all this happening it was always going to be hard to concentrate on the task at hand but moments before the game came a bombshell bigger than anything found left in dresden - Lyndon may be shaving !!!! It could be to late for you but I have already put all my money into stocks of Gillette and chainsaws. He plans to start this autumn and finish minutes before the first game of the Next season. S and J landscapers from Cambridge have won the tender and you can follow their progress on facebook and Instagram.

The game itself was a bit of a non-event. Nick Wyer managed to be our only winner and in a burglary so audacious it could have been planned by George Clooney in oceans 11 stole the MVP, averages and Johns County call up from under the nose of everyone’s Favourite MG Salesman.

The game ended in an uncalled for and unseemly display of fawning and poor sportsmanship from some of the Castlefields contingent but they can be forgiven somewhat as it’s not easy being from Shropshire. They did however provide very tasty apple pies in one of the strangest pubs I have ever had the pleasure of drinking in. 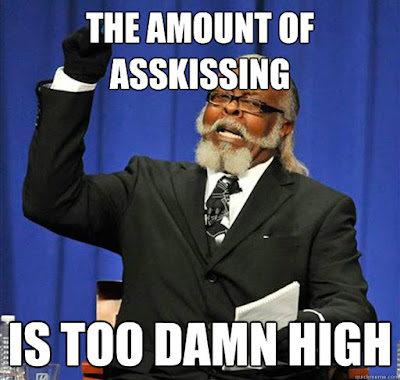 All in all it has been a decent Monday season. With a cobbled together side, we challenged for a play off spot despite losing at home first game of the season to our main rivals the Windmill, and finished a respectable 3rd. I will leave you to decide whether this was down to the tactical nous and captaincy skills of nick or whether we were carried on the back of the charismatic driving force of the unforgettable and unmistakable Lon Dewey.