A double dose of Mid Week round up

I do apologise but the last few weeks have been rather busy, and as such we haven’t done a midweek round up for a while. In all honesty I can’t remember all the results and others I don’t care to remember. Bullet points of things you may have missed.


**I won a Monday game in the summit and there was a bank holiday where I enjoyed a rather lovely curry. 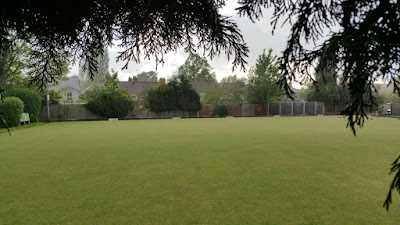 **Wednesdays lost at the triplex and Pete had to park 1.27 miles from the green due to the amount of spectators that showed up to perv at, sorry, watch Wolves young ladies defeat some other teams young ladies at football.
The Wednesdays followed up that loss with a home win over the British oak with 8 winners by 82. This was a special result considering CJ played. 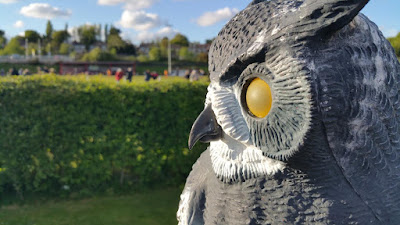 **There were some Thursday league games I think we won them both but I could be wrong
The A side went out of the cup losing to the Maggies while the B side cruised home against the RSJC. On the way home from the away leg CJ called everyone in his address book to suggest we had four winners away. We actually had 3 and CJ lost 20 but in his book that’s close enough.

**The chips from Cranes Park Chippy are amazing. Just add a little sweet chilli sauce from the world food aisle in Tesco and you have a taste explosion fit for a king.

In other news, the W&W try to complicate the simplest thing ever, get slaughtered on social media and promptly relent. Sepp Blatter attempts to run for WWCBA president in case he loses the fifa Job. To secure his election he starts buying votes by purchasing everyone in the business houses a new mower, and moving the secretaries of division 6 sides into penthouse flats in the Rotunda.

There is much gnashing of teeth at work as despite Coventry University jumping up the guardian league table, leap frogging Birmingham (not in The Times proper league tables they didn’t), the University will soon be known as Greater Birmingham university. The airport is to be renamed little Birmingham airport and premier rugby side Wasps to be renamed "playing somewhere in an inconsequential borough of Greater Birmingham Wasps". The town centre will still be called a shithole. 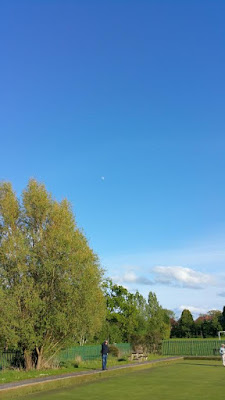 I hope you enjoy the pictures they are pretty shots of the sky above some of the greens played on this past fortnight. Yes I know you wanted close ups of the footballers but we can’t have everything we want in life. Instead there is an action shot of Alan with a pen artistically protruding into the foreground to give depth and meaning to the shot. 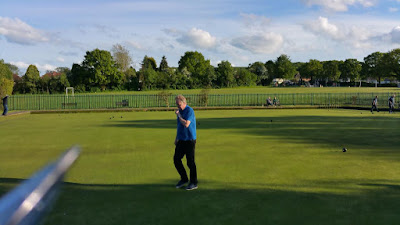 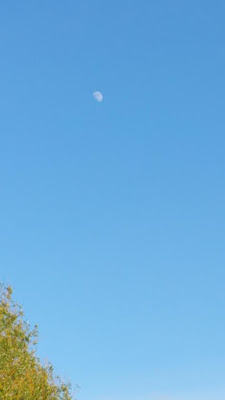