Friday night saw the Olton’s debut in the free press cup. With the club looking to improve I feel it is important for the players to challenge themselves and get experience against better players so duly entered us into the Free Press with the reward being a draw against WBFSC.

We had two winners at home against a really strong six and 1 winner away leading to an overall defeat by 86. It sounds a lot and it is but it translates as 7 shots a man. It did the job though as most people enjoyed the challenge and realised that that is the jump in class to a proper side. While we are unlikely ever to be challenging with the likes of West Brom it does provide a yard stick and our next step is to aim to cut the difference to less than 5 shots a man. Highlight of the evening was over at the Tavern where John Price was playing Greg Smith. With the game in its infancy and the scores level, JP has a pearler on the block and Greg decides he has to launch one. Boom! clean as a whistle but then disaster struck as the jack sprung up from the ditch and nearly sliced JP in two. JP staggered and took time out to regroup and check nothing was missing before continuing on with the game. Unfortunately for JP he didn’t score again and the Dastardly Greg Smith stole another victory.

Why isn’t WBFSC WBASFC? Is it not an Albion supporters club? Is it a club for all football supporters in West Brom? I think we deserve an explanation.

Saturday would see us take a trip to Boldmere Sports and really should be subtitled first world problems. Usually I write a big long report that is a laugh second, this one as Les Dawson might say will be a laugh an hour and be pretty short.

It wasn’t a great day in Olton history and the team and certain individuals will be spoken to individually and as a group. What is said will remain in house between us but essentially the gist of the speech will be that we are a team, we need to understand what each person needs and what each person can do. We need to work within those parameters and not react like petulant kids when things go wrong. Results are not all important as if you bowl and behave in the correct manner results will look after themselves and you will go as far as the collective talent will allow. If you start biting at your teammates, if rattles come out of prams and excuses are thrown around like confetti then disaster generally follows. I have captained a side that lost by 90+ at home in Division One but I will never forget that 12 and I will always be proud of the way each of them carried themselves that day.
This year maybe I have been to focused on the wins and challenging for promotion keeping people happy that way and ignored some of the more pastoral duties that come with the captaincy or maybe I shouldn’t have to baby sit 11 grown men. 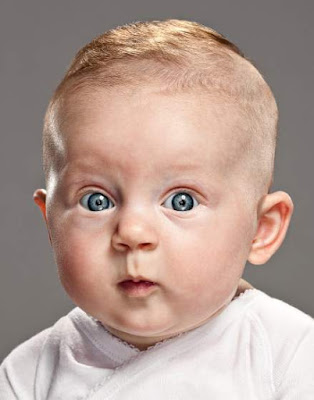 The game started very promisingly with Action Jackson flying into a fairly unbelievable lead against Steve Carter. Yorkie was brilliant but Steve however was otherworldly in his comeback, running out from dead and buried on a very hard corner mark to win 18.

I will endeavour to enlighten you each week with an interesting snippet about the home town of our northern invader. Did you know Rotherham’s cultural relevance was boosted in 1991 when some scenes of Comedy flop King Ralph were filmed in the town? Some of those scenes weren’t cut and actually appeared in the film. As bonus fact Rotherham was until this week twinned with French town Saint-Quentin. Recently the French own had been wooed by the opportunity to twin with Alum Rock. The populous, filled with the optimism of stepping up in the world of twin-towning launched an in out referendum that was passed unanimously.

Larry was struggling and finally succumbed to 9 but the wiz was winning his game and held off a late comeback to win 14.

Jack continued his improvement as a bowler and until this morning’s snap chat of him sat on the bathroom I thought he had improved as a person too. Ah well I should be thankful for the improvement as a bowler because let’s face it he was pretty rubbish before. Jack bowled very well losing 18 to Andy James proving he can think about his game and change game plan if needed. 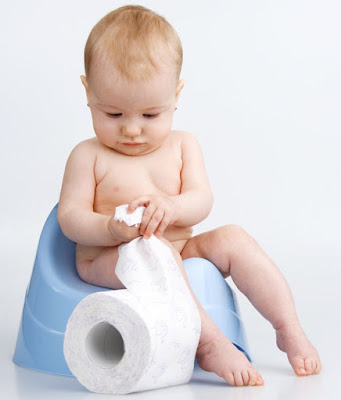 JP had a great game with Tony Greening. JP was excellent today in winning 19 and had the older bowlers reminiscing about the Glebe in the seventies. Back then JP didn’t provide sandwiches but in typical seventies fashion brought Prawn Cocktails and Neapolitan ice cream on hot days.

Steve struggled against Paul Copson who appeared to be bowling a very tricky mark. Steve managed to get the block back and was bowling well enough to look like a full scale comeback could be mounted before a great wood closed that down, Steve finishing with 10.

It wasn’t a banner day for our Wiggy who came across a man bowling superbly and was left marooned on 11. No long story about wig this week but I did receive an email from a long time reader whom if they struggle with the concept of these reports must find wrestling a complete mind f***

Dear Craig
I really enjoy your blog and find you the wittiest and sexiest Bowler around but one thing has been bothering me about this season. If you and the team want rid of wiggy so much why you don’t just drop him instead of engaging in elaborate but doomed plots to remove him.

Yours in awe
Mila Kunis

Well Mila, it has crossed my mind and if the current form holds I may be left with no choice but this way is more fun and gives the big lug a chance. The Mountie could have simply locked up any wrestler on a tour to Canada leaving a straight fight between him and Dino Bravo for the WWE Belt, but I assume it was more fun to lose a lot and then cattle prod people.

After 8 we were throwing a wobbler and were 31 down

Savo bowled well in his defeat to Mark O’Connor 15

Jamo got stuck on 11 against Villa groundsman and hull goalkeeper Steve harper but at this stage things had rapidly gone FUBAR so concentrating would not have been easy.

Scotty once again decided to come to life after giving his opponent a head start. His comeback though kept both teams entertained and managed to get some smiles going after a difficult twenty minutes with his cranky coppers and banter with the crowd.

A bad day at the office not for the score or the performance as I would suggest 8 of the side bowled very well and Boldmere were brilliant but we did fall shot in the attitude and behaviour stakes. This won’t happen again and if it does then changes will need to be made whether that’s in players or captaincy we will have to see. The Result of the next game does not define the rest of the season, how we perform and react to last week’s effort however may come to define the future of the club.
Posted by Scotty at 5/28/2015 11:37:00 pm