This has been pulled directly from Wikipedia.

"Heath Town is a district of Wolverhampton, West Midlands, England, located ENE of the city centre. It is also a ward of Wolverhampton City Council. The ward forms part of the Wolverhampton North East constituency. It give’s its name to a Crown Green bowling league in the area that is overlooked by many and a distant 3rd to Monday night monster leagues like Summit Garage and Kingswinford". 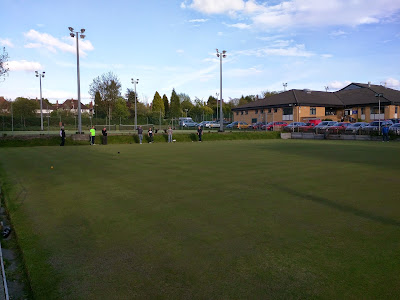 On Monday the 11th May 2015 that changed. The Debut of internet celebrity, local legend and 6 time Sheldon rear of the year winner Craig Taylor officially put Heath Town back on the map. Already within just 24 hours they have received a record number of 1 new registration. 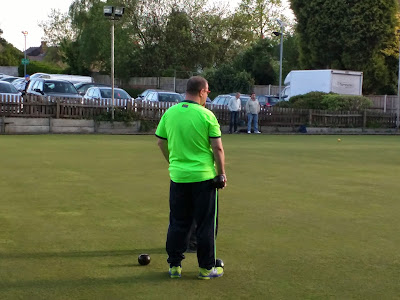 Now you may be asking why I was in the Heath Town league? Well it’s a long and sorry tale so ill cut to the chase. Andrew Strauss has taken over as Woodfield Manager and told me I can’t play because he has deep jealousy issues (he was second in the Sheldon rear of the year 2010). He did however ask me to advise the summit team. I declined the offer, politely wedging my bowl somewhere that would disqualify him from any subsequent runs at rear of the year.

Woodfield Number 2 green was quite an experience and I can imagine would be gorgeous and a real challenge if quick, although when I left we had only registered two winners so maybe we don’t want it any harder than it already is. I would like to thank all those who played and welcomed me into the fold and weren’t offended by my luminous presence on their green. 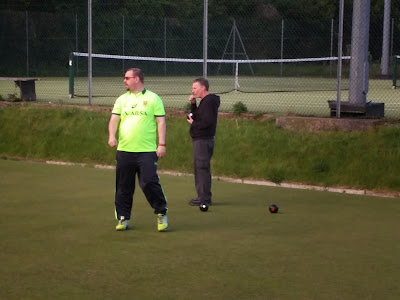 As I didn’t see the game on Woodfield number 1 I will leave you with what I believe is a truthful and accurate report. The winners played well, the losers didn’t play as well but did more than enough to allow the winning side to win while the winners for the losers didn’t do enough to prevent the losers from losing. Everyone was happy and the game finished with a group hug and a rendition of abide with me. 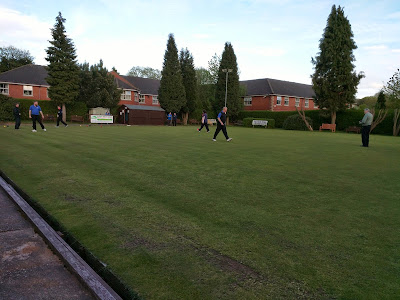 Tomorrow I hold a press conference to announce where I will be playing next Monday. Will a late mega money offer from the Kingswinford league sway me?
Posted by Scotty at 5/18/2015 07:14:00 pm