The wind blew hard and the blossom from the nearby Apple blossom trees swirled around us, enveloping all on the green in a scene straight out of a snow globe. It was a beautiful - I almost expected us to crash to the floor as a dying breath almost imperceptibly mutters “Rosebud”

It is not easy inserting snow globes into a report without mentioning the triumph of a film that is Citizen Kane, and if I mention Citizen Kane then I will go on to talk about how much I prefer A touch of Evil. Then suddenly we are a high class film review blog that will alienate and then drive away both of our readers so I will start again. (and you are wrong about which is a better film!! Ed.)

The wind blew hard and the blossom from the nearby Apple blossom trees swirled around us, enveloping all on the green in a scene straight out of a snow globe. I had an uneasy feeling that just like 80’s hospital drama St Elsewhere my whole life was just the imaginings of an Autistic child probably called Tommy Westphall. My only regret from this scenario would be I never got to meet Ed Begley Jnr. 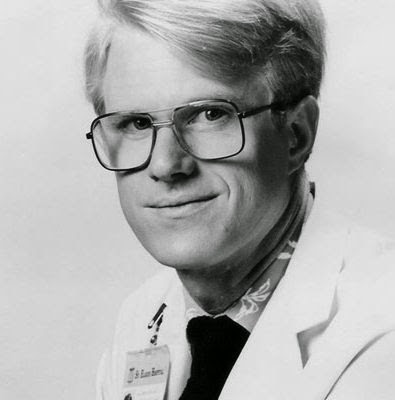 I hope that sound isn’t people stopping reading the blog because I assure you there is gold ahead!! I am just stalling because in all honesty this was a very dull game of bowls. A game so dull that it would even bore the old biddies who sit there watching the indoor flat rubbish, knitting and napping, only occassionally waking to go “wooooooo” when they play their ludicrous double point’s joker. I am going to rant now - anyone who believes a double points joker has any place outside of it’s a knockout should be made to watch a complete game of that tripe and then be shot. I am now annoyed because I am not sure if it’s acceptable to talk about it’s a knockout now because of Stuart Hall and his belief that playing his Joker allowed him to sleep with underage girls. Why couldn’t it have been Jim bloody Bowen! I would have much preferred never having to flick through the TV and catch bloody reruns of F’N Bullseye. Grrrrrrrrrrrr

Anyway on to the fun of the game

Larry bowled very well in his win to 8 and to be honest that was the highlight.

I wasn’t much cop and the only bowl that was good I thought was rubbish. Fortunately for me my opponent also had an off day and I won 7.

Dave Isokay was well down and Wiggy had already marked the card as a loss. There was life in Dave though as the winning show out was premature and Dave came roaring back to finish with 19 against famous baseball player Shoeless Stuart.

Chris Greenhill was having a relapse into shouty, stressy Chris but we located his Dummy, his special blanket and bunny foo foo. This had a calming effect on the highly strung youngster and he managed to win to 19. 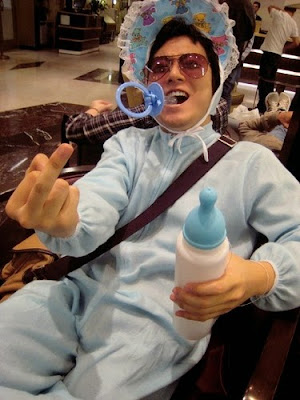 The middle four continued the mediocrity with only newcomer Dave Follows finding much of a rhythm in his win to 12.

Steve’s struggles at home continued but Steve is a dogged character who rarely gives much away and battled to 16.

Smiling Johnny Price was having an up and down game but picked up the comfortable win to 12.

Richie again like most of us never really hit the heights but again his class shone through at vital times as he won to 10.


Wiggy was up at nine and last season’s service was resumed as Wigs wins 3 in a game that defies description, so I won’t bother. What I will do, however, is elucidate on what happened when I offered Twiggy up to medical science.


I emailed the world renowned slice'n'dice academy for the pretty much useless torture of dumb animals and had a long E-mail chain of correspondence with Dr Rick Niviera. He was very keen on getting his hands on a nearly human species with some rudimentary cognitive reasoning. Dr Rick was keen to make sure any tests done would give him better results than that of a rodent or a monkey and set about a series of challenges for Wiggly. The first challenge was set to be a maze with Wiggy and the rodent starting at opposite ends and the winner would be the first to make it to the middle. Before the contest got underway Wigs needed to relieve himself and headed to the bathroom that was straight down the hall last door on the right. After 42 minutes the mouse had completed the maze 3 times, once backward and blindfolded, but there was still no sign of Wiggy. Dr Rick and I went off in search and, 2 floors down from behind the first door on the left, we heard whimpering. We opened the door to find Wiggy widdling into several cups and a saucer. The poor lamb had got lost and in his desperation had to relive himself behind the first door he could find. The whimpering came from the poor family whose morning tea Wiggy had chosen to use as a urinal.


Dr Rick was not best pleased, realising that Graham was useless for orientation tests even if he had an ear sown to his back. That and his manners stank to boot. Wigglers only chance of redemption and a shot at a somewhat short and pointless career was to beat the Chimp at a krypton factor like mental dexterity game. The opponents lined up behind two Pyrex tubes and the aim was to take the coloured rings out of tube A and rearrange them in the same pattern in tube B. Before the start we Gave wiggy a cap as it was hard to tell the difference between him and the monkey. To my shock and disgust Wigg grumbled, chewed the cap, then defecated in it and threw it at the doctors. Jack the chimp was disgusted by such uncouth behaviour and stormed off to swing from a tyre in a tree and contemplate the future evolution of his species. Wigg attempted the puzzle but after getting his head stuck in Tube 2 the experiment was cancelled and Dr Rick hurled us both from the building.

I know what my mistake was, I set the bar too high, pitting Wiggy against a mouse and a chimp was just asking for trouble. So with Wiggy in tow I returned to the Olton and once again had to gaze upon the disappointed faces who had pinned their hopes on me ridding them of Wiggleton.

Next Week we join the French foreign legion. 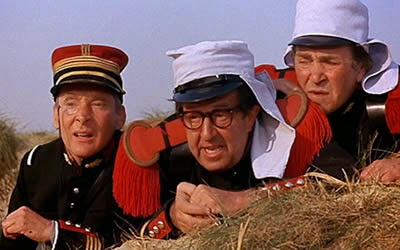 Back to the game, altough i really wish I didn't have to!

Jack had swapped places with the Killer and if I am being totally honest I have no recollection of this game but apparently he won 18.

Jaymo started badly before coming back into the game from 17 across though his opponent with the blue marbles went ballistic bowling beautiful bowls to leave Chris on 17.

The White Hart had been silent pretty much all day but to Scotty’s chagrin decided that 70 down was the line in the sand and they were in full voice with chants of "No Pasarán", getting behind their number 12 in a desperate attempt to keep the score below the arbitrary marker. Scott bowled pretty well and was comfortable throughout but somehow found himself having to pull out crackers to win to 19, giving us the 70 plus the White Hart were trying so hard to avoid. "Hemos pasado", replied Generalisimo Craggers

So after all 12 games were complete we won 70 shots, and were ropier than Ropey McRopes Rope and Rope emporium 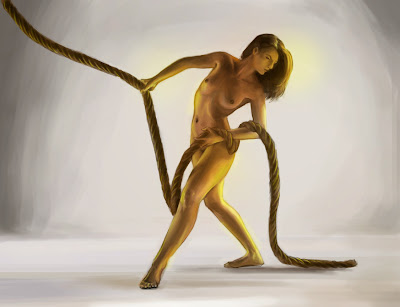 In all truth this was a sloppy game with no real intensity and with a complete lack of concentration. The blame for this has to go squarely on the shoulders of a very handsome and epically well-endowed young man called Craig. As captain, I need to set a tone and entrench standards across the team. I fell well short in all areas Saturday and I just wasn’t with it at all. Do not get used to it!! We are away on Saturday and I will be driving you all on, be prepared because the Real Craggers is Coming. 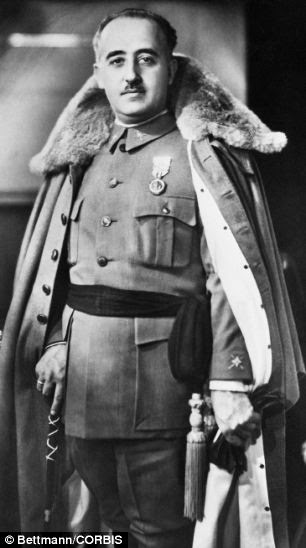